Broadfield is a family business, run by John, Helen, Alex and Frances (with occasional help from the two smallest family members, Isaac and Grace).

After falling in love with Herefordshire, we bought Broadfield in August 2017, upped sticks and moved to the county to build both the business and our family’s future. After a year and a half of renovation, Broadfield opened in March 2019 as an exclusive use home from home for weddings, house stays, corporate hire and events.

We are all very hands on and absolutely love working with our guests to make their stay special, no matter what its purpose might be. If you’d like to find out more about Broadfield, please take a look around our website or feel free to contact us at any time. 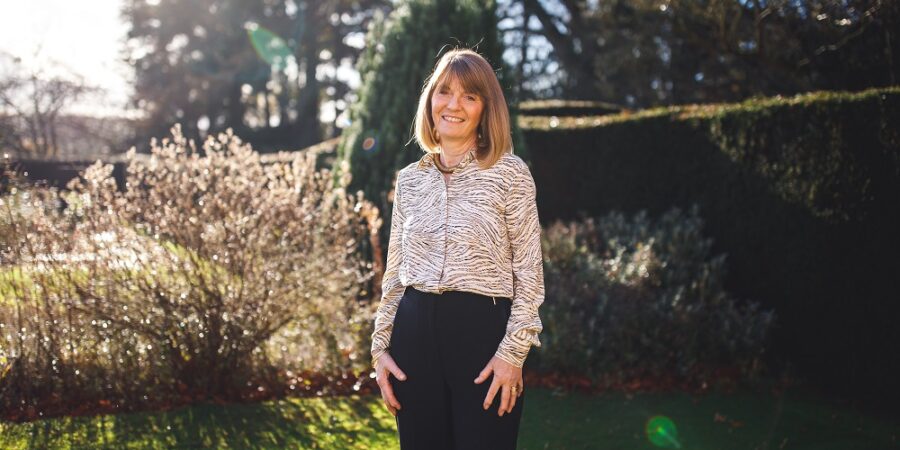 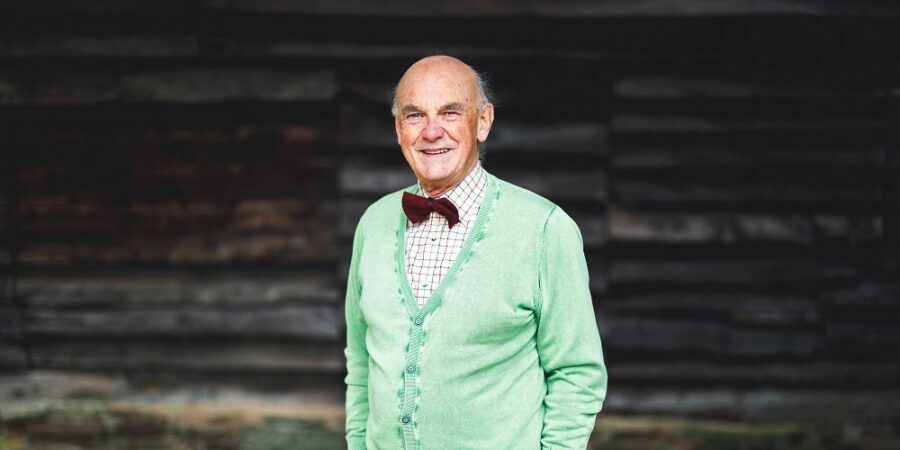 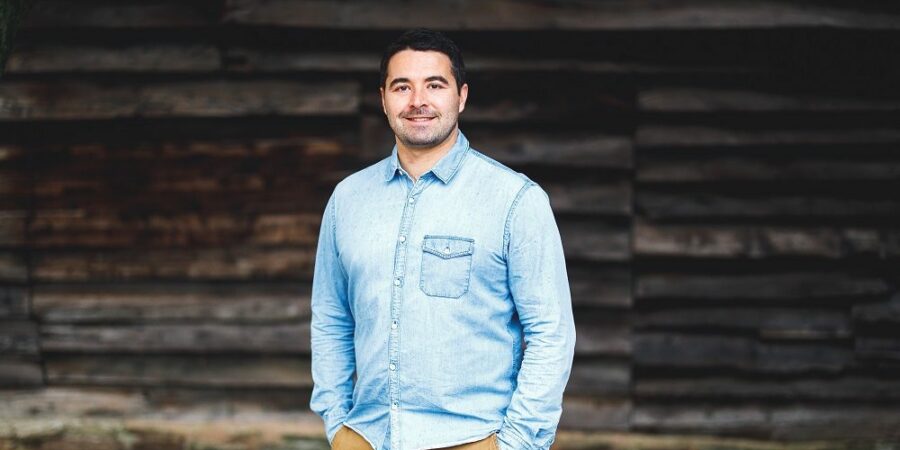 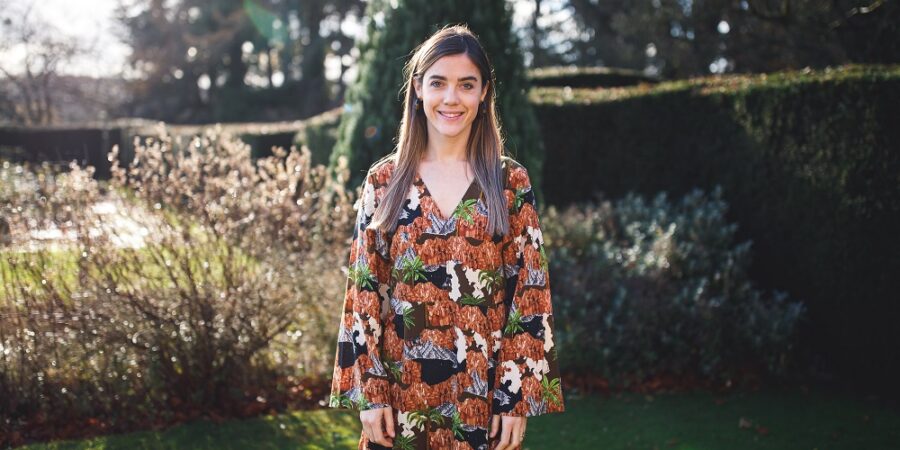 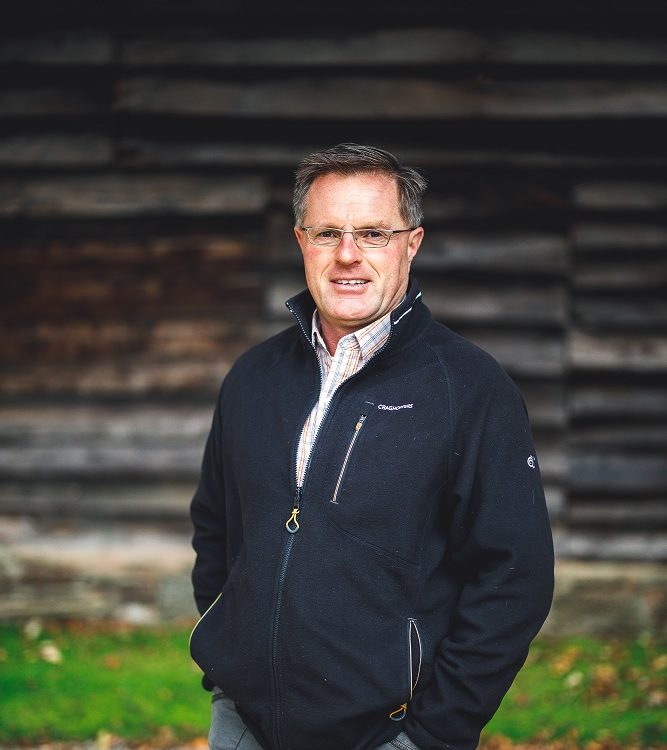 The reason so many of our guests love Broadfield is our beautiful and extensive gardens and grounds, and this is the man behind them – Mark. Having been at Broadfield before we bought it, Mark knows the garden inside out and does an incredible job keeping it looking stunning season in, season out.

Broadfield has a long and illustrious history in the county, having been mentioned in the Domesday book. At that time, it was likely just a large acreage of land, but by the fourteenth century it had become a house of importance, complete with its own private chapel.

By the Tudor period it had fallen into disrepair, but was given a new lease of life as a large farmhouse, incorporating the portion of the still beautiful fourteenth century building still standing. Fast forward to 1825, and once more the house needed some restoration, and was extended and converted into a Gothic mansion with gargoyles, coats of arms, finials and stucco.

Now, in the 21st century, we have restored Broadfield once more, keeping nearly 1,000 years of history going. 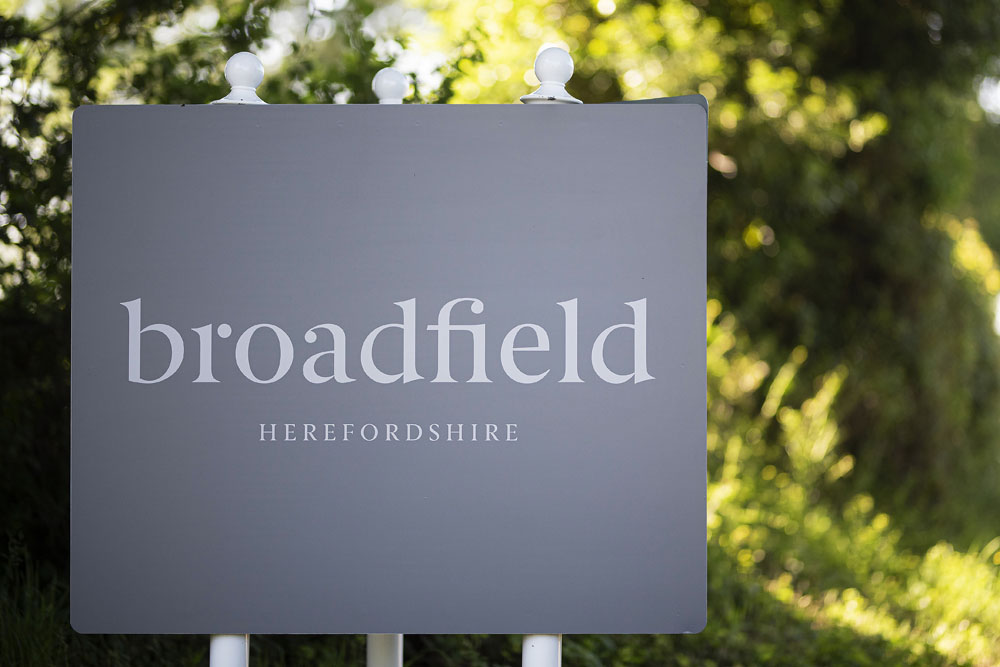 Air: Birmingham airport is 1 hr 15 mins away, with Bristol and Cardiff airports around 1 hr 45 mins distance from Broadfield. Shobdon private airfield is 20 minutes away, and Gloucester airport around 40 minutes drive.

To find us by road, please enter our postcode, HR1 3LG, into your sat nav and it should take you right to us. To help, please take note of the brown Broadfield Vineyard signs. Opposite from our drive on Bowley Lane you will see a brown side, with our large grey Broadfield sign at the top of the drive. Follow the drive down and the main house is the first building past the gate posts.